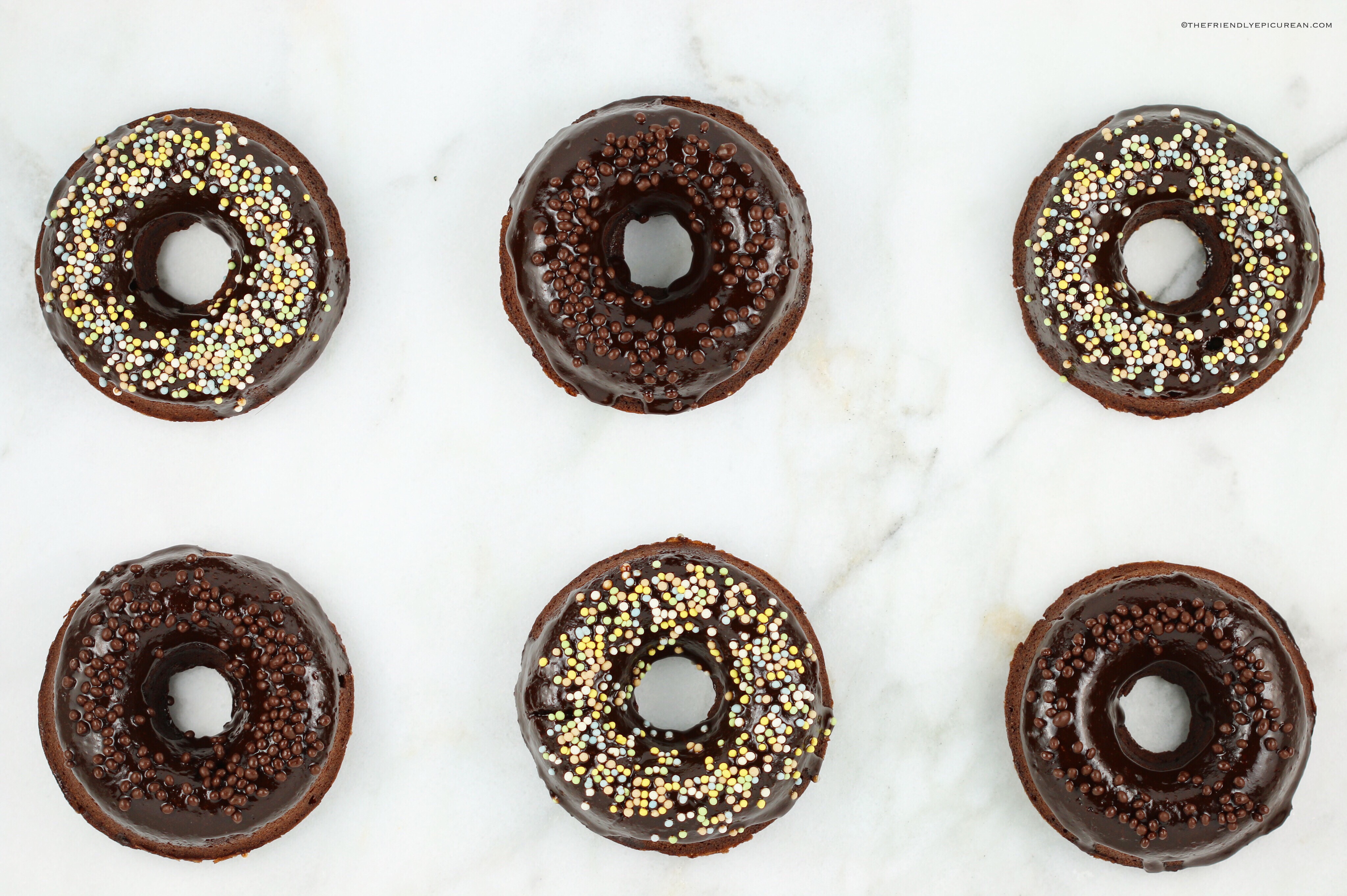 Hello! My name is Jyothi – I’m an allergy doctor and live in the San Francisco Bay area. As a physician, I see how much diet and wellness affects health and hope to help you make healthier choices. My love for cooking, wellness, travel, beauty, and fashion inspired me to start blogging. I hope my blog inspires you to cook, improve your wellness, and stay healthy!